Telling Critical Stories From The Edges Of The World

goodmorningbeautiful is a team of four Australians seeking inspiration, justice and adventure through film and art. We do whatever it takes to find stories from the edge of the world and share them with the global audience. goodmorningbeautiful was founded in Cambodia in 2006 and now has offices in Asia, Africa and Australia. 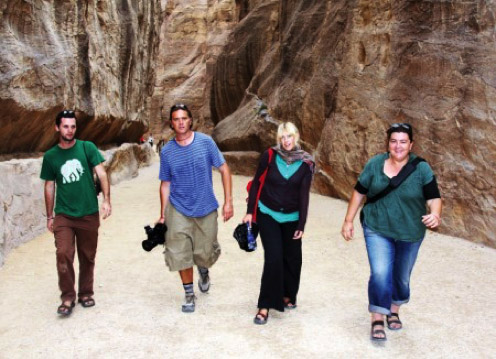 Our work is worldwide. We have produced award-winning films in some of the world’s least accessible locations. goodmorningbeautiful’s projects range from natural history programmes for major broadcasters, to expeditions following stories that span the world. We have produced commercials, corporates and documentaries as well as cross platform projects unifying traditional, online and mobile screens.

goodmorningbeautiful’s first rule is quality. From there we produce media to fit your purpose and budget. We can be your complete communications solution or hired as crew to fill specific needs. If you are a television broadcaster, NGO, or enterprise looking for high quality media production please contact us in Cambodia, Sierra Leone, or Australia.

Our work is underpinned by a desire to help make a positive change in the world. In this we have discovered a life of travel and storytelling. Every goodmorningbeautiful film is a journey and every job a story, you should come with us.